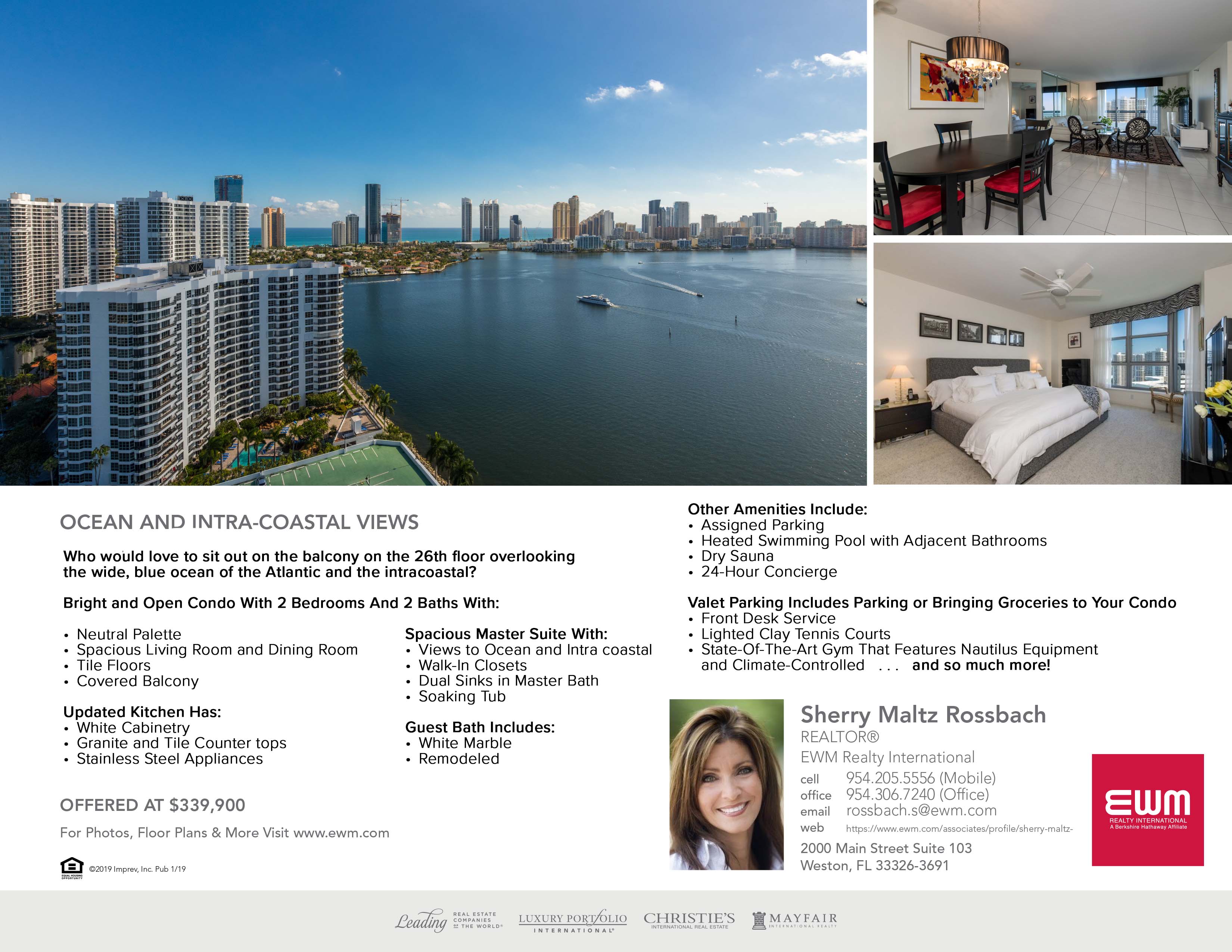 See the amenities surrounding the community 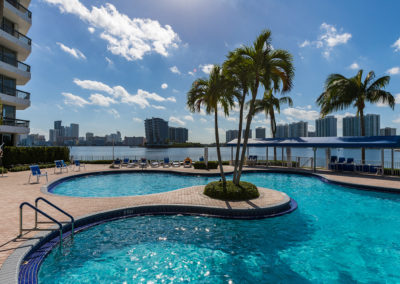 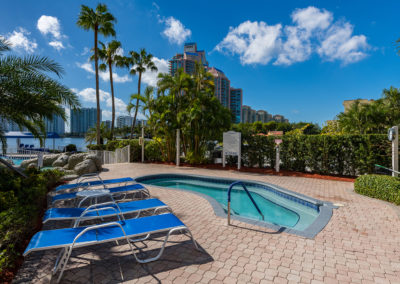 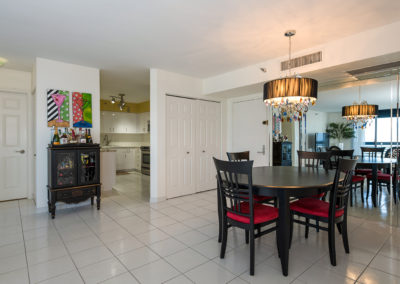 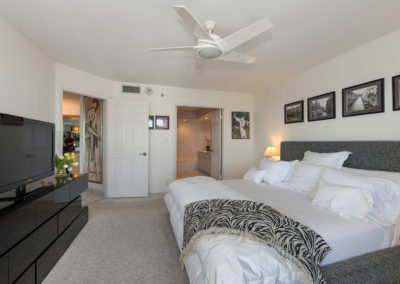 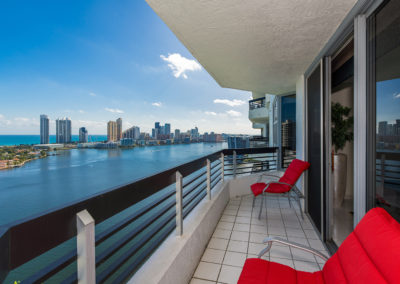 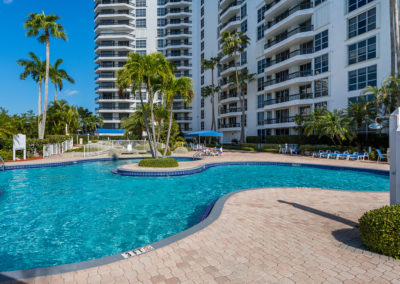 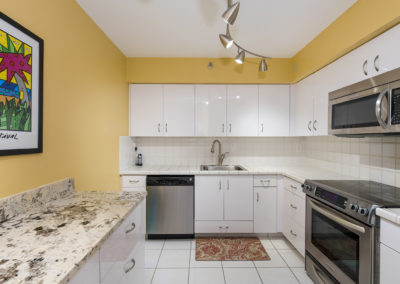 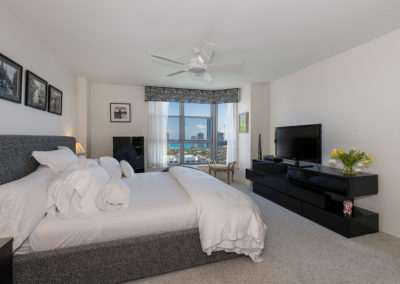 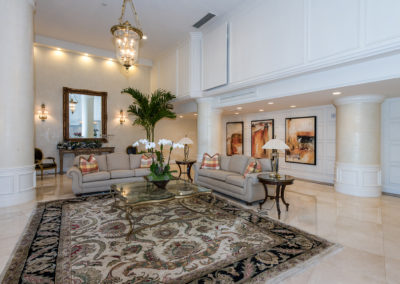 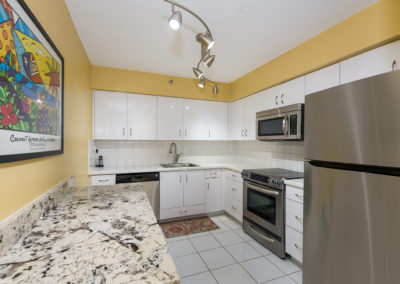 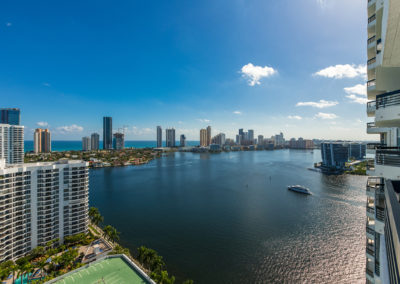 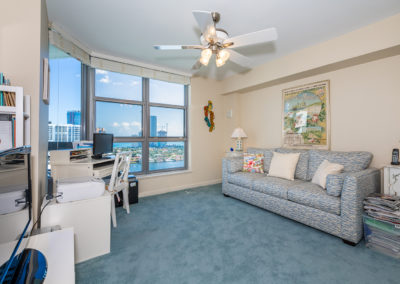 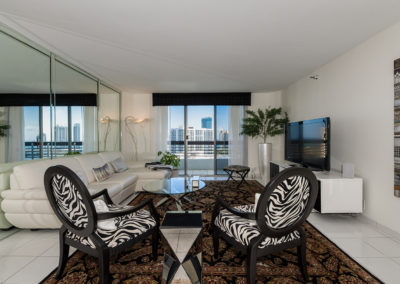 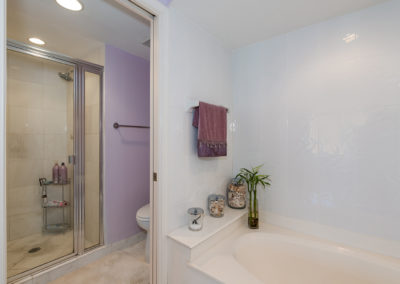 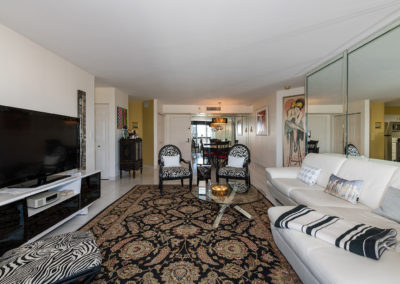 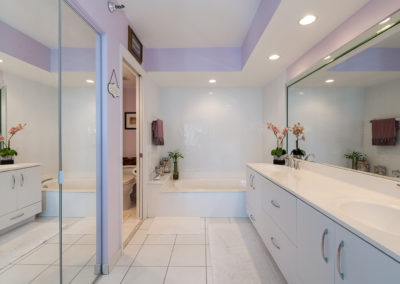 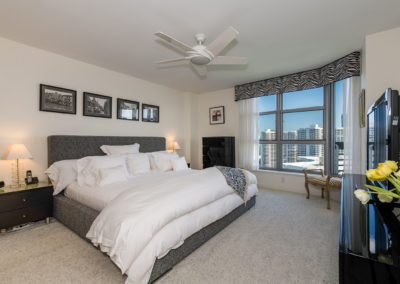 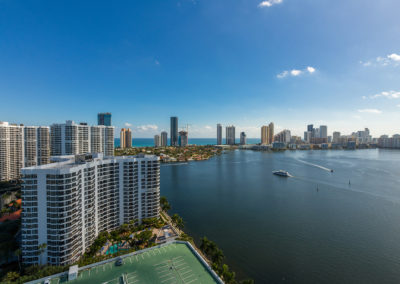 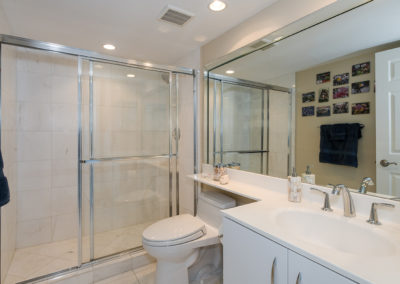 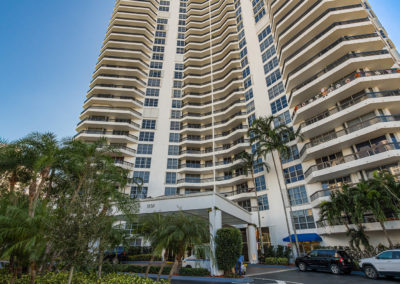 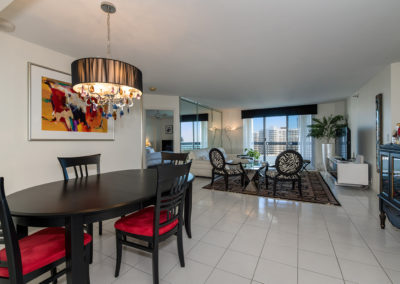